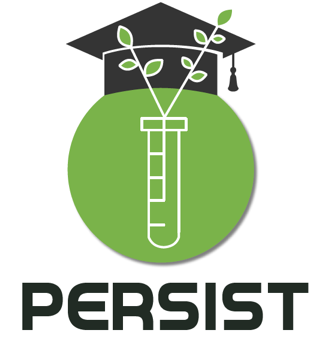 However, earlier research results of the European project partners have shown that knowledge and beliefs about and perceptions of topics related to science and technology are primarily shaped by the social environment. In contrast, media use or general education seem to have only a marginal influence on the attitudes of citizens. Only further academic education can influence these attitudes.

The Erasmus+-funded project Persist_EU: Knowledge, beliefs, Perceptions about Science of European Students therefore deals with the assumptions of European students on topics that are characterized by scientific consensus but are controversially discussed in public. The project aims to investigate how they change within the framework of a participatory format with a scientific reference.

In spring 2020, 500 European students - including 100 from Karlsruhe - will be interviewed during a half-day Science Camp about their assumptions on four hot topics that are controversially discussed in public:

During the course, experts will inform students about these four topics. Afterwards, the participants discuss risks and benefits or solutions. Both before and after the event, the knowledge, convictions and perceptions of the students are collected with the help of the assessment tool. This is not so much a matter of checking scientific factual knowledge, but rather of querying previous assumptions about these topics and how they have changed as a result of participation in the Science Camp.

The data obtained in this way are then quantitatively evaluated and interpreted on a cross-national basis. In autumn 2020, the results will be published in an online, open-access e-book. 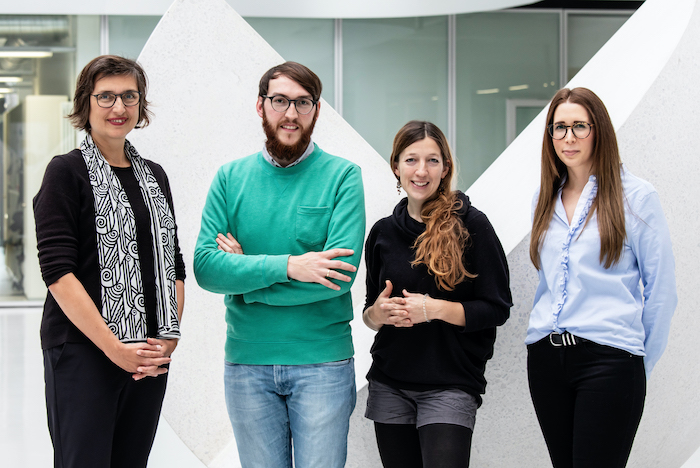